Visit the Tower and carillon

The Netherlands: heritage of the Carillon

Throughout the history of The Netherlands, bells have formed part of the sound of the city. From the 17th century, tuned series of bells were developed for a special instrument called a “carillon”. Initially the carillon was used liturgically, but then became a means of entertainment for the public and therefore “city music”. This cultural heritage is typical for the Low Countries and almost every larger municipality in The Netherlands and Belgium has a carillon. The instrument can either be played live, or via an automated system.

The Big Tower and carillon

The tower of the Church of Our Lady (also known as Big Tower; 97meters/320feet high) was completed in 1509, but from 1503 bells had already been installed. After a turbulent history of re-casting, expansion and also destruction though fire and theft, the Carillon now consists of 55 bells. The oldest are from 1695, and the newest from 2016. The biggest bell weighs a staggering 3700kgs and also serves as a signal for the hours. At special occasions, it’s rung by hand, by our guild of bell ringers.

The instrument console sits at 65 meters high in the tower. It is operated by a keyboard, similar to a piano keyboard, but with sticks instead of keys. The console also has pedals like an organ, which are operated by the feet, since the heavier bells have heavy clappers.

Every fifteen minutes during the day, you’ll hear a short melody played by the automatic carillon. Originally it was used as a warning for the coming half or hour stroke. The automatic carillon work likes a toy musical box, only it’s diameter is 1,5 meters and weighs 1600kgs! Every half year, the carillonneur programs new melodies into the automatic system.

The carillonneur and live music

For about 500 years, the municipality of Breda has employed a city carillonneur. The current carillonneur Paul Maassen, is the 4th generation in his family to become city carillonneur of Breda. Every Tuesday and Friday morning he plays the carillon at 11am, during the market. A variety of music styles can be heard; from Mozart to the Beatles, Taylor Swift to Beethoven. After all, a carillonneur plays in a public space, for the people on the streets, and therefore for all musical tastes. It’s a true cultural heritage that was passed down from Paul’s 20 predecessors. Besides regular playing times, Paul plays during special occasions, such as Christmas, Eid-al-Fitr and the Breda Jazz Festival. In August there is a concert series, with a carillon concert at 7pm every Thursday. 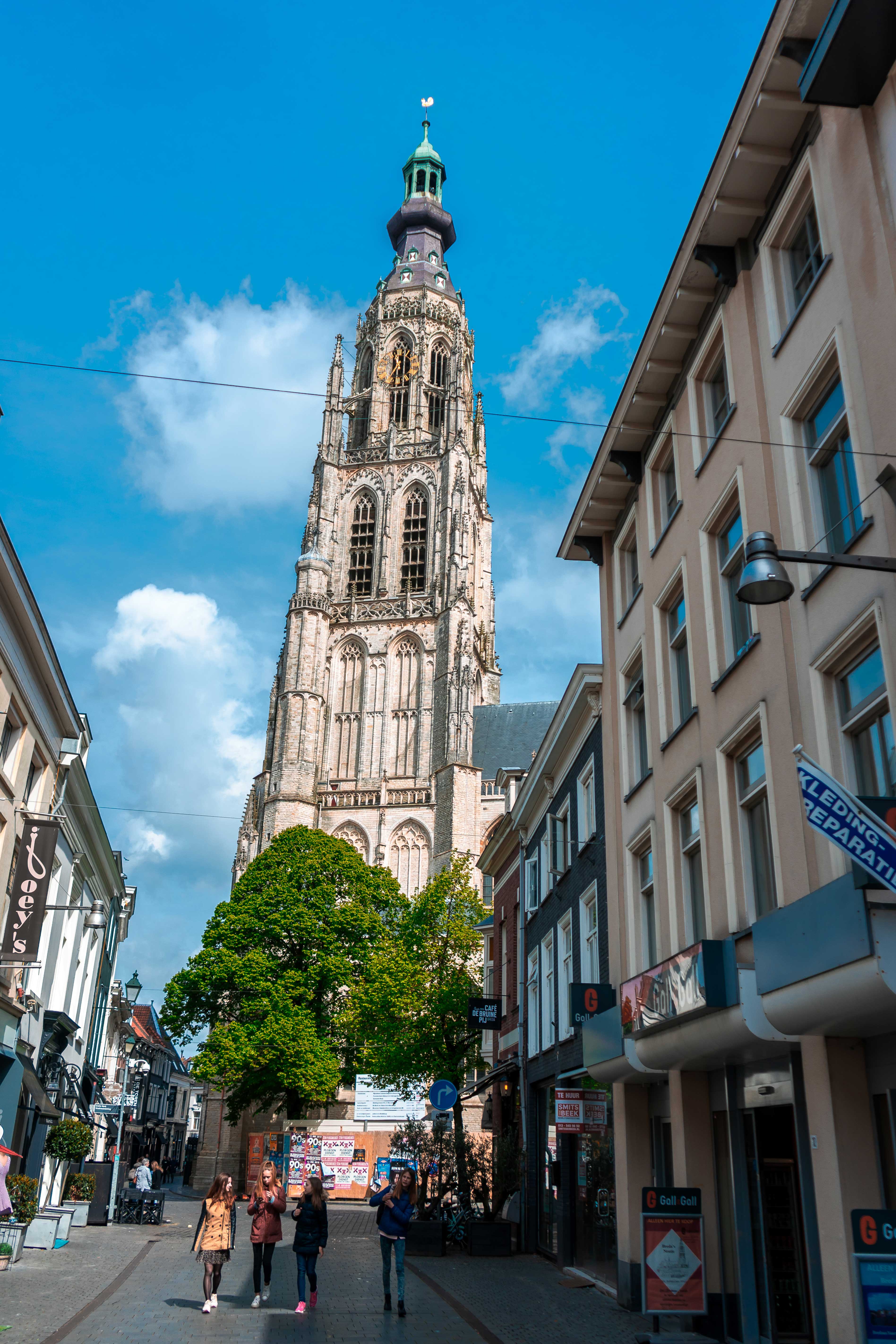 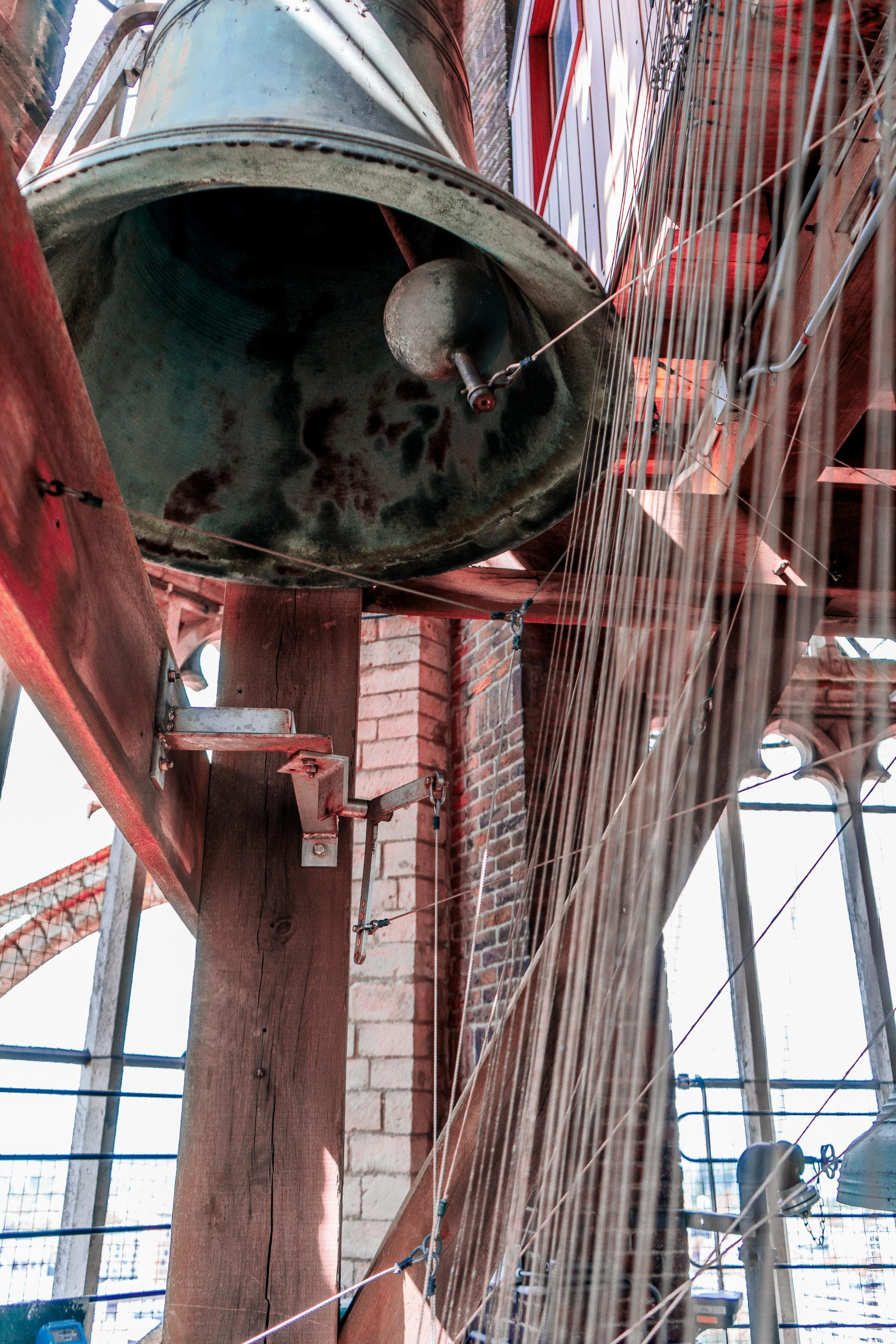 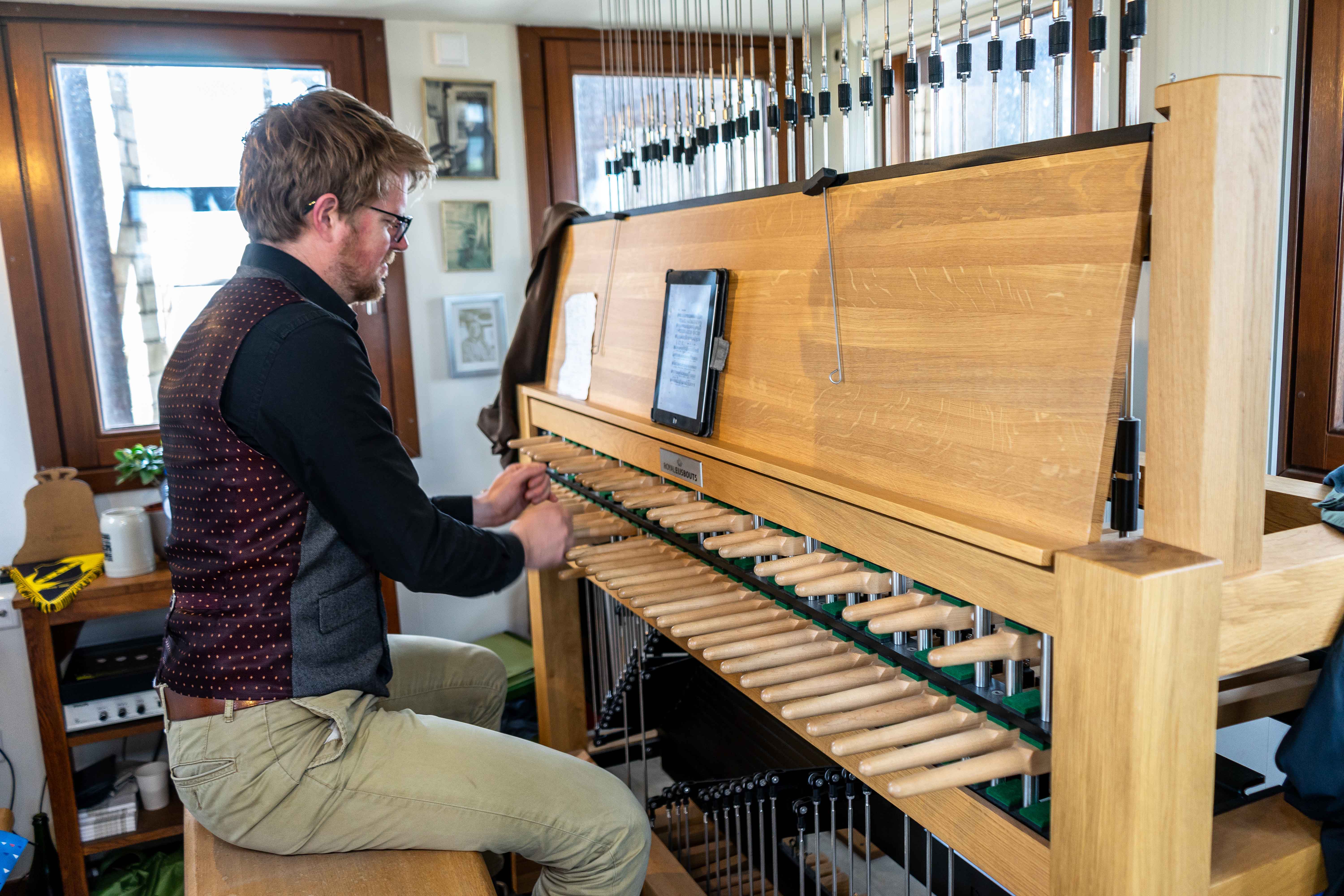